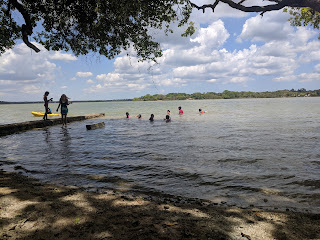 We did not choose to have one!

We remembered that Easter is traditional for going swimming.  We knew if we attempted to have church in a "normal" way we were likely to have a very small/if any attendance. 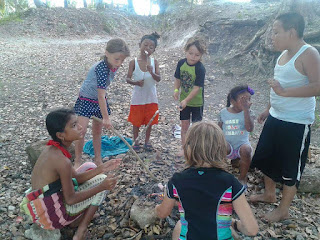 We decided to have a service at Honey-camp Lagoon.  One of the families who attends church has a grandfather who owns land along the lagoon. He allowed us to use the lagoon free of charge. 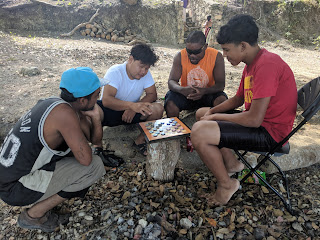 The next blessing was a huge one. Upon hearing our plans the women in church took it upon themselves to bring the food. They said they realized that I put a lot of work into making meals.  We thought about bringing food "just in case" but decided against it. 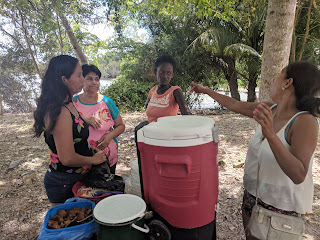 It really felt like we chose well. The van was so full of people, food, and a small table. Nathanael tried to capture it, the picture does not do it justice. Even sitting in the front seat, I had 2 kids on my lap (don't tell the car seat police) 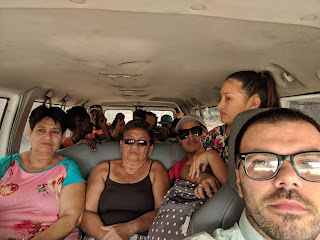 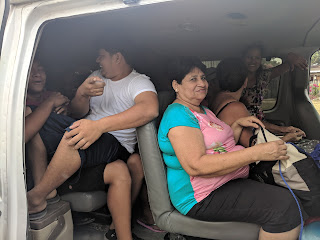 Nathanael had a small service at the lake. We did some worship songs, and he told the story of the Resurrection. 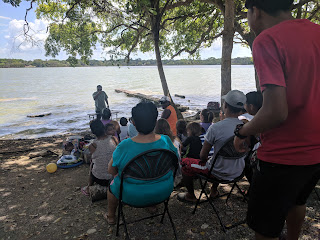 After the service, we had a great time! We ate and swam. (there was enough food!!) Abigail even spent some time learning to fish like the locals, with a line, a hook and some dough at the end. She says she didn't catch anything but the process was fun. 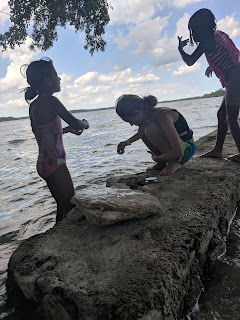 I hope your Resurrection day was as blessed as ours was!